Women of the Black Panther Party 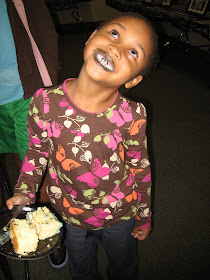 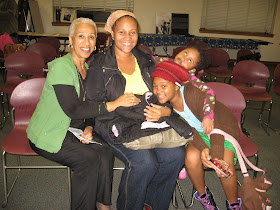 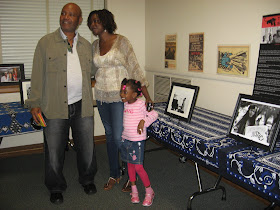 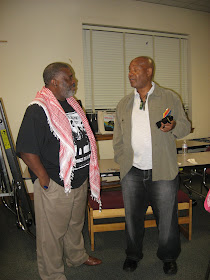 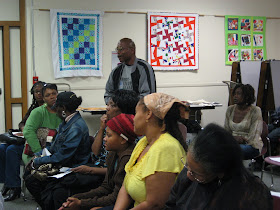 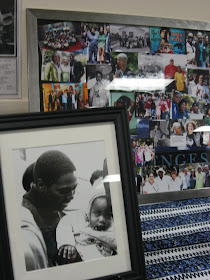 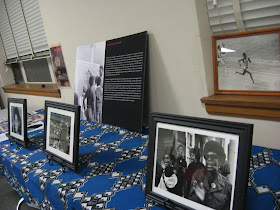 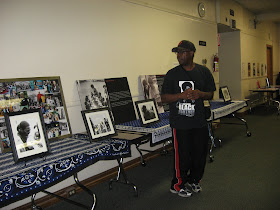 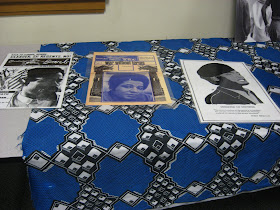 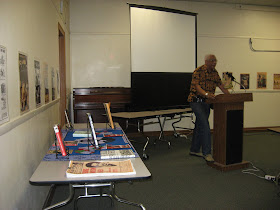 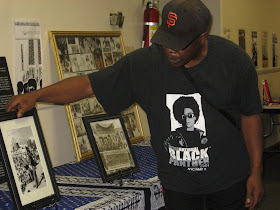 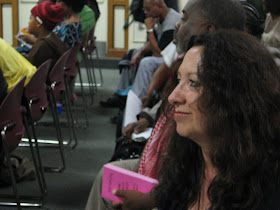 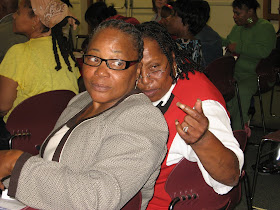 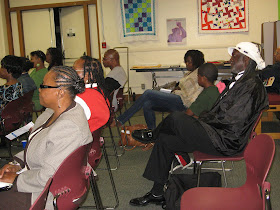 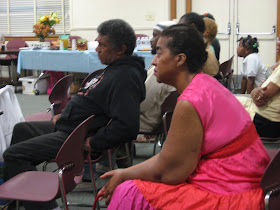 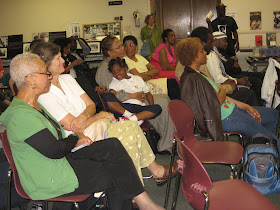 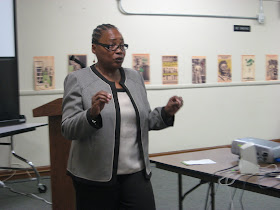 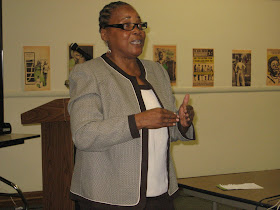 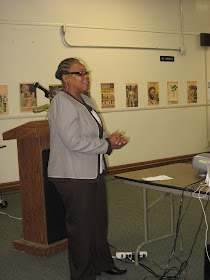 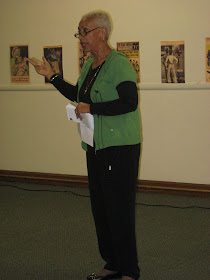 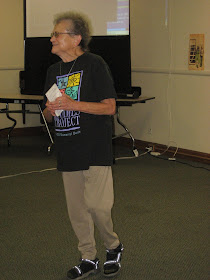 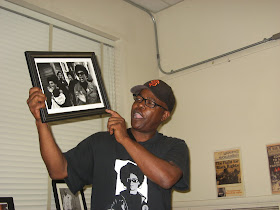 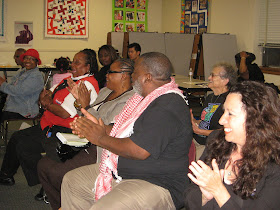 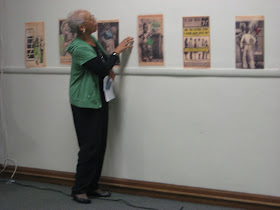 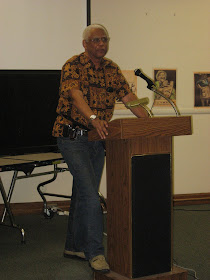 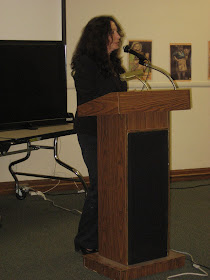 What I liked at the BPP Reunion on Saturday, October 24, was Robert King's introduction of Marion Brown to talk about the New Orleans chapter of the BPP which the Angola Prison Chapter grew out of.

So often, when role call is taken, the one's answering are the men when often both men and women were on the front lines. BJ's program a week earlier, Women in the Black Panther Party and Beyond, is a program he always holds so the contributions of BPP women are not lost or ignored. At the event besides the women who shared their experiences, women like Majedah Rahman and Madeline Gayle "Asali" Dickson, along with CeC Levinson, NCCF, Alicia Jrapko, of the International Committee to Free the Cuban 5, Dr. Tolbert Small shared both testimony and poetry in honor of the spirit of the Panther Women. BJ then spoke about the art on display that evening at the Oakland Public Library, West Auditorium.

It was a great event and the cake with the Black Panther tasted as good as it looked according to all reports and Emory Douglass and Asali's granddaughter, Anelisa.
Interchange at 2:48 PM
Share